Lots of developers these  days are learning languages like Python, Ruby or PHP. However, as time passes Microsoft decided it is high time for them to make it easy for all those novice programmers to start using ASP.NET instead. There are lots of development tools that you might want to use, but if you are beginner and you don’t know which one will be suitable, then you might want to keep on reading. There are a couple of development tools that you definitely need to know of and we will try to give a brief information on each of them.

The first development tool we would like to redirect your attention to is the so called MVC3. Interesting thing you need to know about is that there were a couple of previous versions which were also really successful, but this one – version 3 – is the last one and there are  many people all around the world who are using it. The first new thing that will attract your attention is the new view engine which goes by the name Razor. There are also a couple of new tools (and some old ones with enhanced performance), that work with HTML5 and JavaScript. 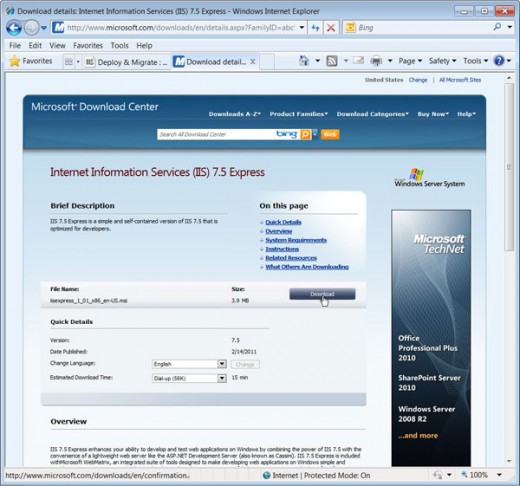 Now this is one of our personal favorites when it comes to ASP.NET development tools. This software has been really popular for the last couple of years and there is a reason for this – as you can see it is “constantly” under construction and this is why it has reached a version of 7.5. By the way one of the greatest things that will probably make you use this software rather than some of its rivals is the fact that it does not require any admin rights. Thus you will be able to debug code with the help of Visual Studio. 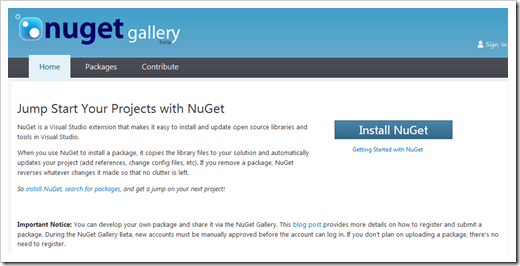 Another great ASP.NET development tool we would like to redirect your attention to. This one goes by the name of NuGet and the best part here is that it is actually open source and it is really intuitive. This means that it will actually help all those .NET developers perform regular operations easier – install, find or use any open source libraries – you will be able to seamlessly do all those things with the help of NuGet. And since it is open source you will have the complete freedom to modify it in the way you want. Give it a try – it is a great package manager. 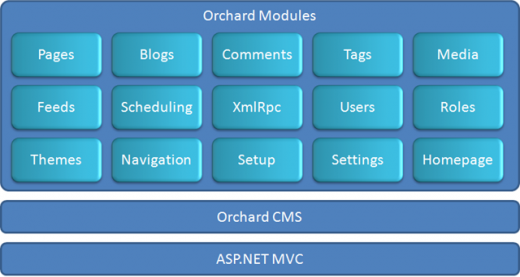 This software is also known as The Orchard Project and it is entirely sponsored by Microsoft. Actually there is a whole project which was recently started by Microsoft and the main idea of this project is to allow users to create CMS applications. However, Orchard 1.0 is the first one and you can give it a try – you will be more than happy to realize that the whole user interface and functionality is really great. We guess that in the next couple of months lots of new versions will be released including lots of innovations and enhancements. 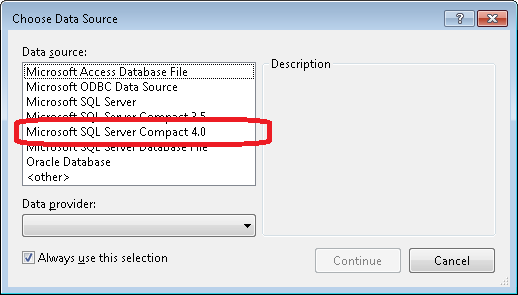 Number 4 on the list here is this ASP.NET development tool that is also really handy. What it actually represents is a simple version of SQL server for all those people who are keen on developing and are fairly new to this “job”.  One of the greatest advantages that actually attracted our attention and made us use it, is the fact it does not require any installation in order to work. This means that you will not waste your time trying to configure it and make it work because the developers have made all this for you – you can try it in case you haven’t yet. 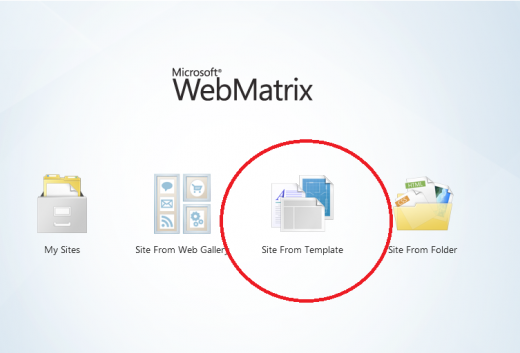 This is probably the best starter-kit for all those people who are interested in ASP.NET and who want to become good developers. There are many things that we can say about this software but actually a whole day will not be enough and this is why we will try to sum up everything a little bit. The software includes SQL Server Compact, IIS Express and ASP.NET. There are also lots of templates (all open source) and there is also an integrated SEO. WebMatrix is the best start for any wannabe developer.