There is an illustrator in Paris who calls himself “Frog Man” and creates his masterpieces under the pseudonym Julios. His real name is Julien Tromeur. His imagination and work with companies like Disney, Peugeot, Nina Ricci, Tom Ford, Lacoste and other renowned brands have made him one of the world’s most sought-after illustrators. He gets his inspiration, as he told Depositphotos in an interview, from comic strips he used to read in his childhood. In 2007, he quit working for various start-ups and web agencies to become a freelancer. Every year, he refreshes his Depositphotos’ portfolio with more than 850 illustrations. His 3D illustrations are extremely popular among designers, especially his unforgettable frogs that have made him famous all around the world. His artwork could be used in any project you could possibly think of.

We hope that his sweet and funny illustrations will make your day as well. Use them in your projects for inspiration as it’s almost impossible to take eyes off them! Then, let us know what you think about Julien Tromeur’s illustrations by leaving us a comment. 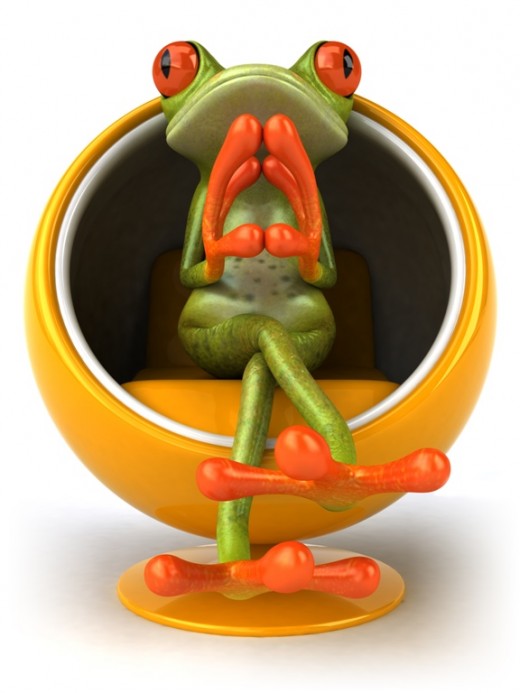 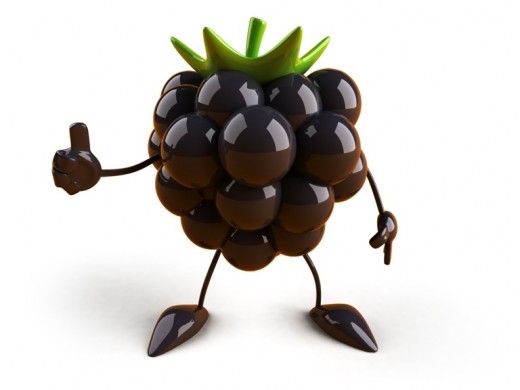 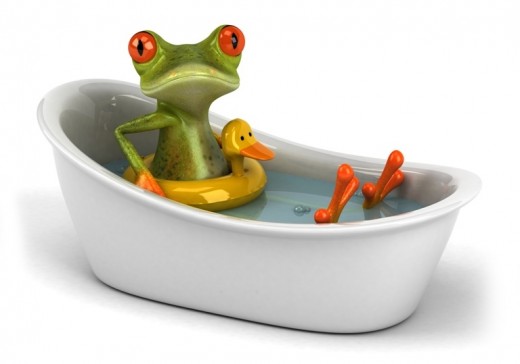 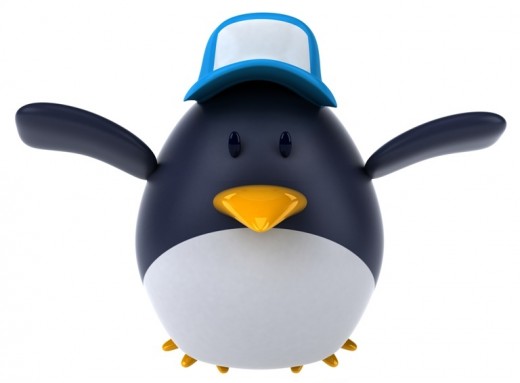 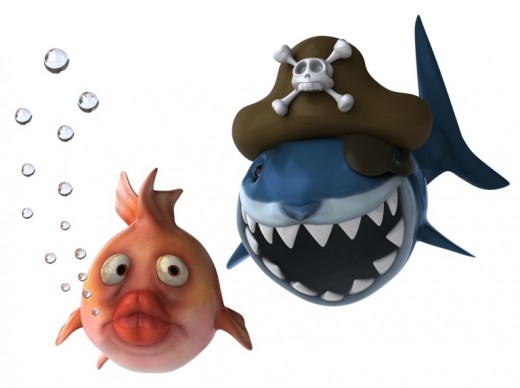 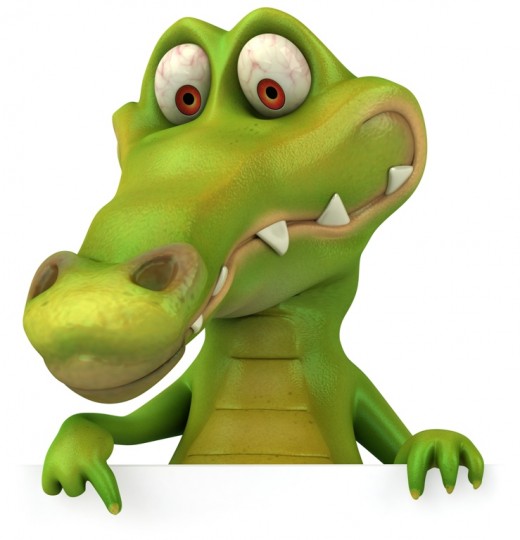 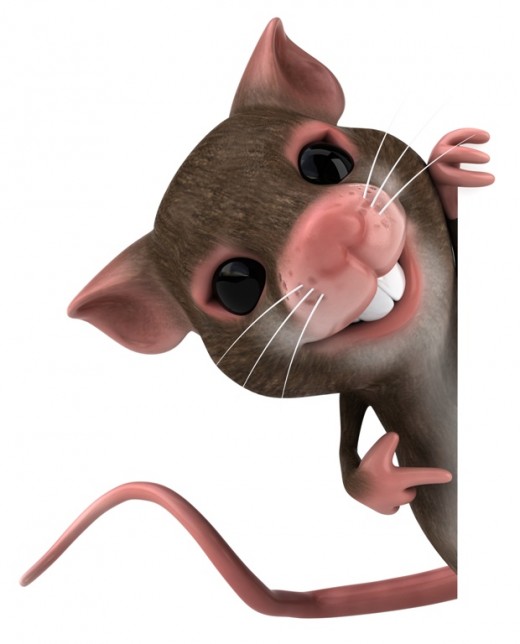 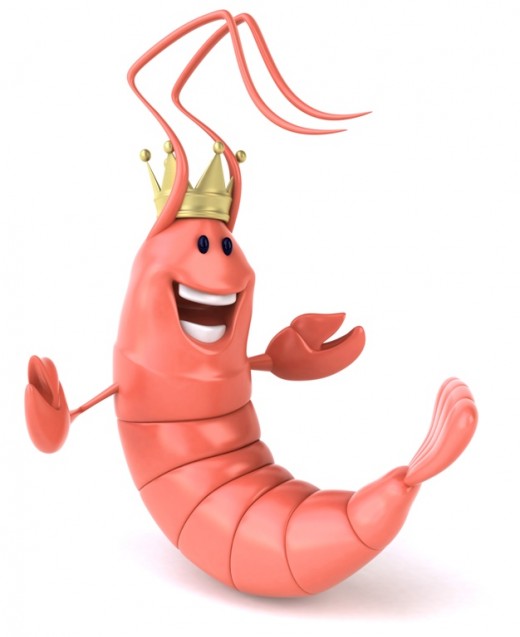 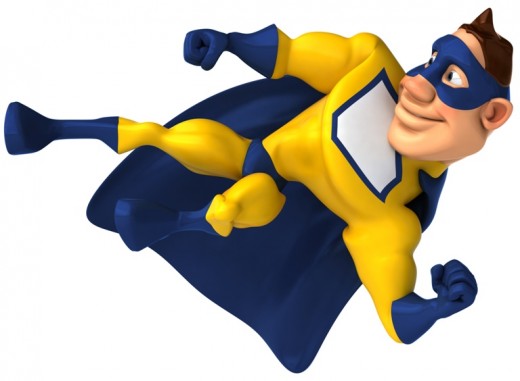 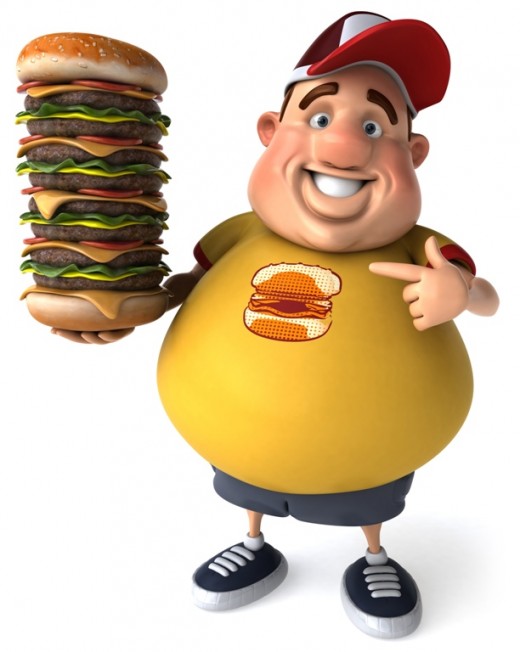